Yiquan is a relatively new system, developed in 20th century. But it has roots
in xingyiquan (hsing-i ch'uan) - one of traditional internal systems of kung-fu
(wushu). Yiquan's founder Wang Xiangzhai (1885-1963) was one of the greatest
masters of Chinese martial arts in 20th century. In childhood he learned
xingyiquan from famous Guo Yunshen. Travelling all over China he was meeting
masters of various styles of kung-fu (wushu), comparing his skills with them and
exchanging experiences. Apart from xingyiquan/xinyiquan he was especially
inspired by baguazhang (pakua chang), taijiquan (t'ai chi ch'uan) and baihequan
(pak hok kuen). His and his students contact with representatives of western
boxing also influenced further developments of yiquan. 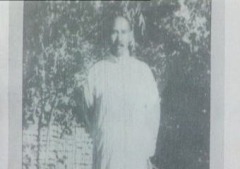 After years of training and achieving great experience, in middle 1920s he came
upon conclusion that xingyiquan was often taught in wrong way, causing students
concentrating too much on superficial form, instead on the essence of the art.
He postulated going back to the roots, to the original simplicity of the system.
He changed the name xingyiquan, to yiquan (one of names of the art which were
used previously), removing the part 'xing' (form). Yi means mind, idea,
intention, will, quan - fist (fighting art). The name of this art indicates that
the main stress is put on mental activity during training and not on mimicking
movement patterns. Wang Xiangzhai and his students proved efficiency ot this
method through numerous challenges. 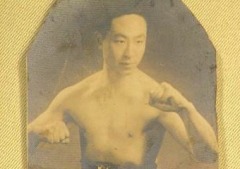 In next years Wang Xiangzhai kept improving and developing his system. Due to
impact of western culture and science, traditional concepts were reinterpreted
and methods modified. This work was continued by Wang Xiangzhai's successor -
Yao Zongxun (1917-1985). 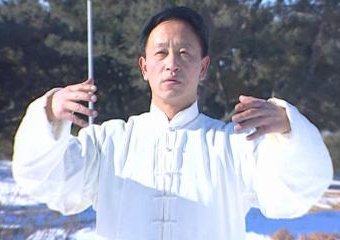 Presently one of the greatest experts of yiquan is Yao Chengguang, Yao Zongxun's
son. He is a president of Beijing Yiquan Research Association and director of
Zongxun Wuguan yiquan school in Beijing. 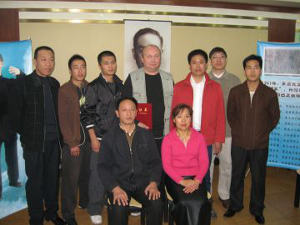 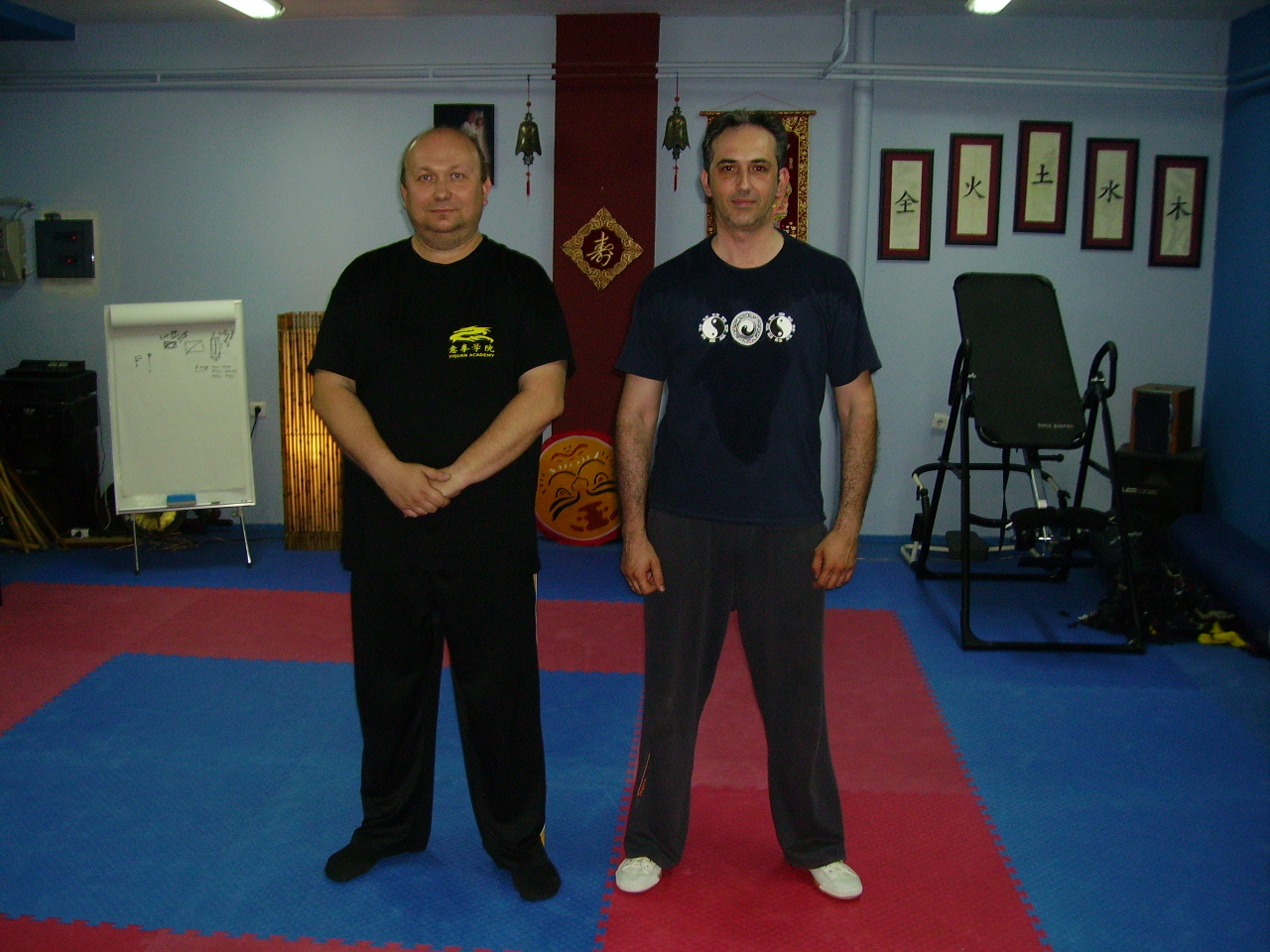 Our Yiquan Academy is benefiting from Sifu Andrzej Kalisz support and teachings.

This website was built with Webnode
You can also have an impressive website for free!
Try it out